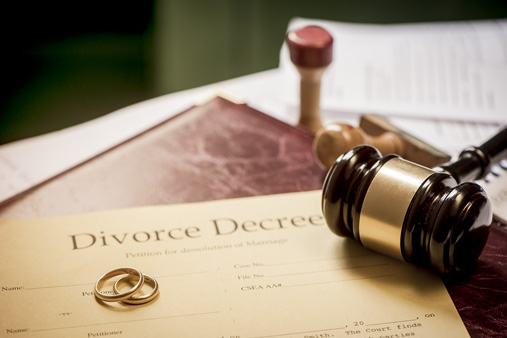 One of the sad realities in Texas is that just over half of all marriages end in divorce. Perhaps due to the number of divorces, young attorneys fresh out of school often do divorces until they get their first job. It is also perhaps for this (and many other) reasons that some get the impression that matrimonial law is fairly simple. However, nothing could be further from the truth. Matrimonial law touches on every other field of law. Further, many people seeking a divorce are members of one of the branches of the military.

If you are seeking a divorce, it is important that you select an attorney whose practice is limited to matrimonial law. Further, if you or your spouse are a member of the military, you should consider hiring an attorney who also has experience in military law or dealing with military divorces.

There are many considerations in dealing with a military divorce beyond the considerations of other divorces. In addition to the complexities of the military retirement systems, military health insurance has changed over the last several years. Other complexities arise when the parties have property in multiple states or the non-servicemember spouse has retirement accounts in multiple states.

In addition, it is common for a divorce court to restrict the children’s residency to the county where the divorce is filed (or a surrounding county). But, everyone knows a military member is likely to be reassigned several times throughout his/her career.

For these reasons and many more, if you are getting divorced and you are or spouse are in the military, you not only need to be represented by someone who limits their practice to matrimonial law, but you should consider hiring an attorney who also has experience in military law or military divorces. At Bailey & Galyen we not only have board certified attorneys, but we also have attorneys who have military experience that have done thousands of military divorces over the years.